A Monologue Philosophizing Death and Existentialism

I try not to see things as good or bad, just happenings. I try not to have attachments in life, which is not why I’m not too bewildered about Lionel’s death. He’s free. Love is freedom, and to choose freedom means letting go. It’s harder for me to see your Dad internalize his pain than anything. He told me he hasn’t had time to cry yet, but if I were him, I’d hardly be able to concentrate on the procession of people offering their condolences. You kids are a core part of Joseph’s life, now he has to form a new identity without one of you.

I don’t know how to resolve the existential perplexity of nonexistence but I feel Lionel’s spirit; he’s still living to his full potential in some other level. It’s just that in this particular state, he’s gone. Look at it like this, I feel as though I died on my way here when I had to slam on my breaks to avoid hitting that person turning in the wrong lane. Imagine being both dead and alive at the same time. In this reality I’m observing myself as alive and Lionel as dead. I’m also thinking about this dimension. About how I die every day. I’m not the same person I was yesterday, I’m constantly changed by happenings. Even my physical makeup is different and shedding and evolving and growing.

Funerals feel like they are more for the living than for the dead. I’m here to support your Dad, like I said, he’s one of my clients. I designed his ecommerce website and set up social media profiles so that he could sell his pocketbooks online instead of lugging that big suitcase of wallets and handbags along 52nd street going in and out of hair salons and African braiding shops. He said he wanted to spend more time at home caring for all of you and he wanted to be able to process orders from home. I set up a time with Joseph to meet with him in person and show him how to maintain his online shop. He said he couldn’t really leave his house for long because it was his week with the kids so I agreed to bring my laptop there. I guess I’m still realizing Joseph had so many kids, I had just learned about you. I lost count when the 5th little person ran down the stairs chasing the other kids. The house was way too chaotic to get any work done. That was my first time meeting Lionel, his personality was calm and sweet. He brought over some crayons and paper and placed them on the kitchen table and climbed into a chair across from me and began coloring. While Joseph was in the other room responding to something that was knocked over and a crying kid I asked Lionel if I could join him and draw something too. He nodded his head yes, but never spoke.

I only met Lionel once. Despite the commotion in the other rooms of Joseph’s house there was a quiet ease that developed between Lionel and I as we relaxed into a camaraderie. I decided to draw Lionel. I remember observing him sitting at the kitchen table across from me and thinking to myself how ordinary life doesn’t touch the deepest parts of our soul and how interesting it was that he’s able to be in his own world. I felt Lionel’s sense of freedom to be creative and play with his imagination and give into the impulses in his heart. His drawings looked like Cy Twombly’s “50 Days At Iliam”. I couldn’t detect any struggle in Lionel. I felt like he was a happy kid. 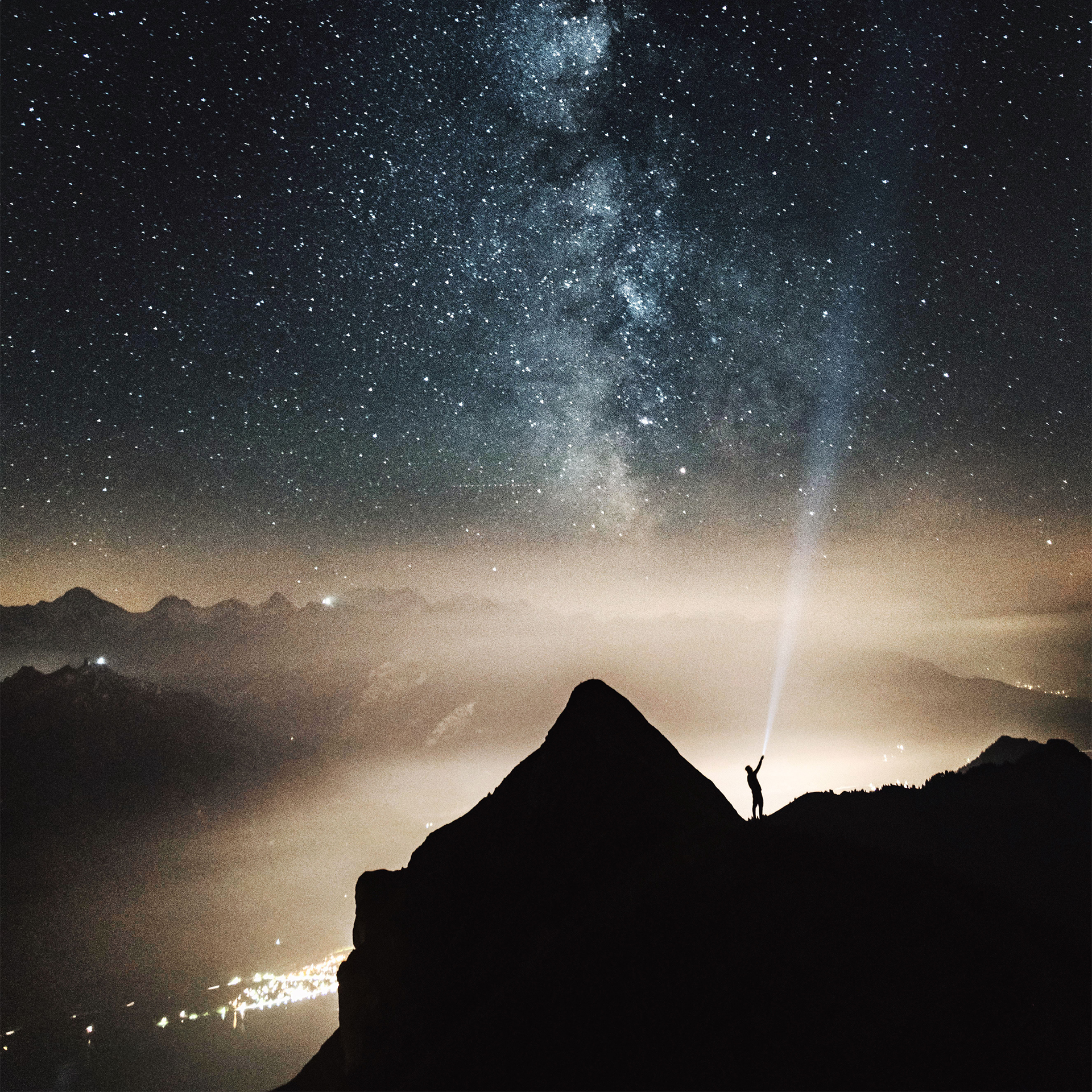 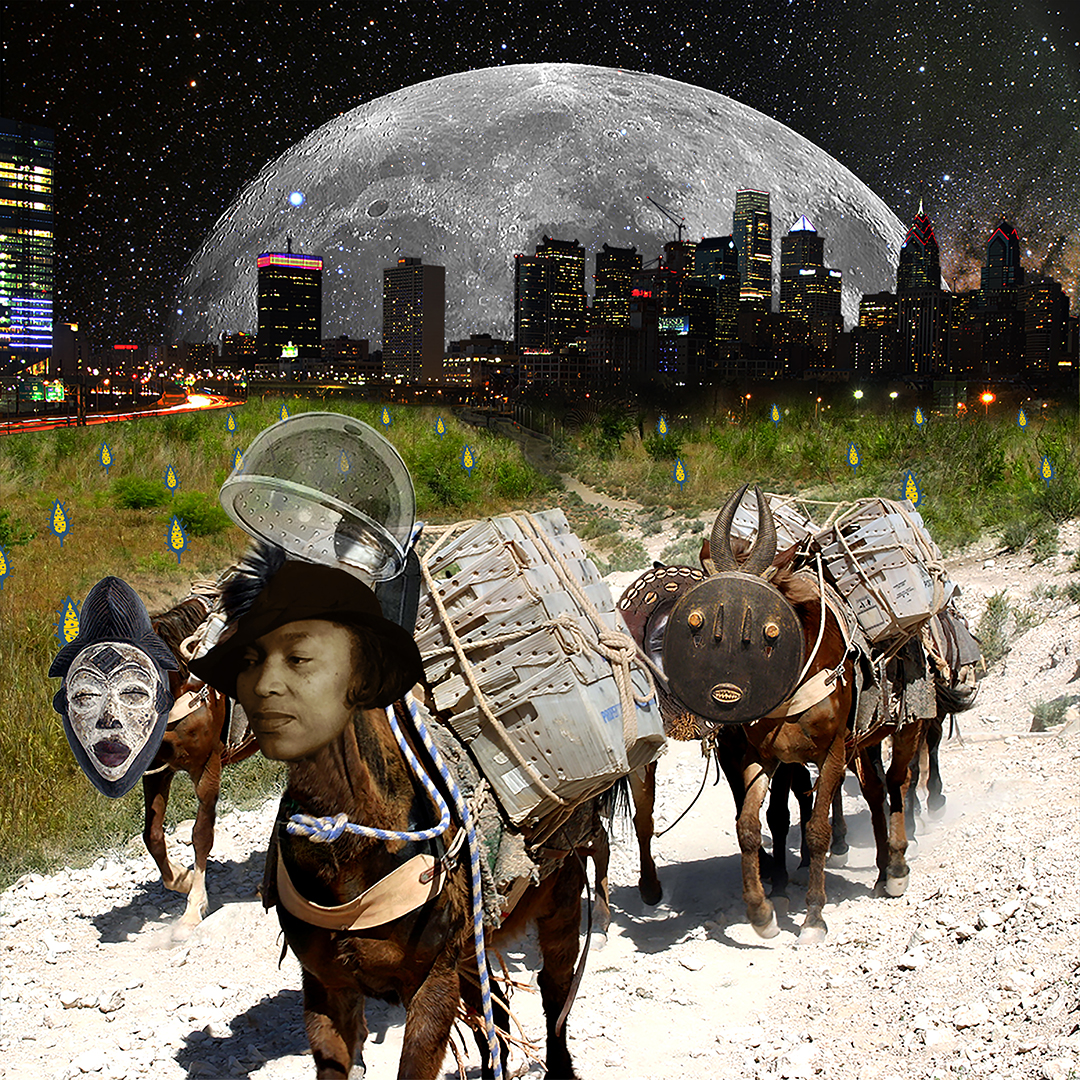 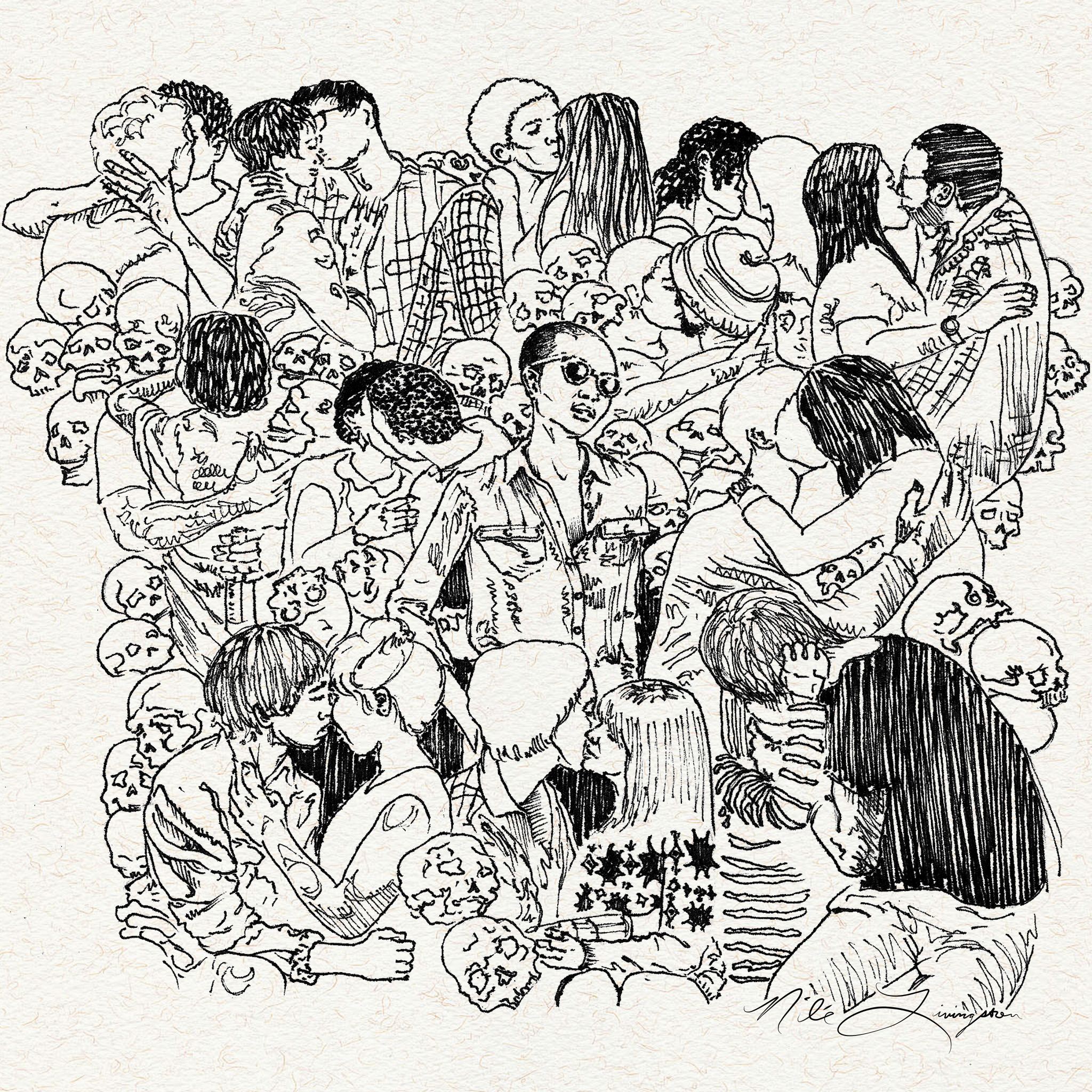