Domestic violence is a health issue that knows no social limits: it does not discriminate based on gender, sexual orientation, race, or class. The phrase is expansive to include intimate partner violence as well as abuse against a sibling, child, or a roommate (YWCA). 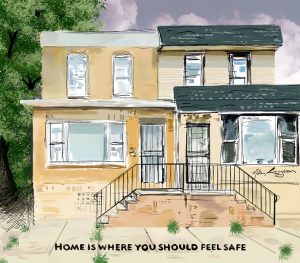 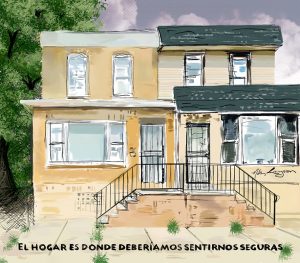 My first image depicts an inconspicuous Philly rowhome as a way of signaling the various social dynamics that take place inside the space which can include each of these instances of violence. I say “home should be safe” to call attention to how houses can be anything but home. In this regard, then, this issue demands our attention. Statistically, 15% of all violent crime is intimate partner violence (NCADV) and the number of children who experience, witness, or even commit domestic violence is quite nuanced (SocialSolutions). The stay-in-place orders initiated by the Covid-19 global pandemic makes shifts in these numbers difficult to account for because there has been a significant lag in reporting and searches for assistance from community services in place to assist victims and survivors (PDVH). 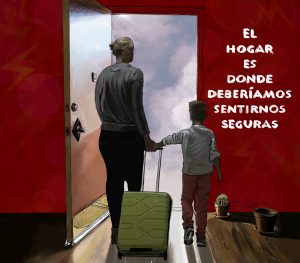 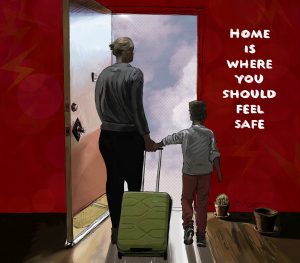 The second artwork corresponds to these issues by depicting a woman and child leaving a house with a suitcase in hand to reflect the fact that women and children are disproportionately impacted by domestic violence but there are empowering ways to leave these situations.

This project is a partnership being led by the Office of Domestic Violence Strategies, the Philadelphia Domestic Violence Collaborative (PDVC), Mural Arts Philadelphia, and Women Against Abuse. Together they run the hotline. The Philadelphia Domestic Violence Hotline (PDVH) is working at the forefront of local issues through its 24-hour resource line. The organization reports receiving fewer calls with differently oriented requests for aid. Victims are describing increased harm reduction behaviors such as conceding to sex with their abusers (PDVH), asking how to tell friends and family about the abuse with little to no reprieve from the presence of their abusers, and for momentary emotional support rather than assistance with leaving the relationship. While these issues are not entirely new to the dire situations of intimate partner violence, the increased, limited orientation towards short-term, limited aid signifies the far-reaching impact of the pandemic. It has highlighted a significant lack of knowledge of what domestic violence looks like, sources of aid, as well as a lack of hope for escaping these violent spaces. One purpose of assistance hotlines is to aid in negotiating the tense dynamics of an abusive relationship while working to permanently escape abusive relationships. We are asking community and family members surrounding possible victims and abusers to learn to be more alert to the signs of domestic violence as they gain knowledge of resources. 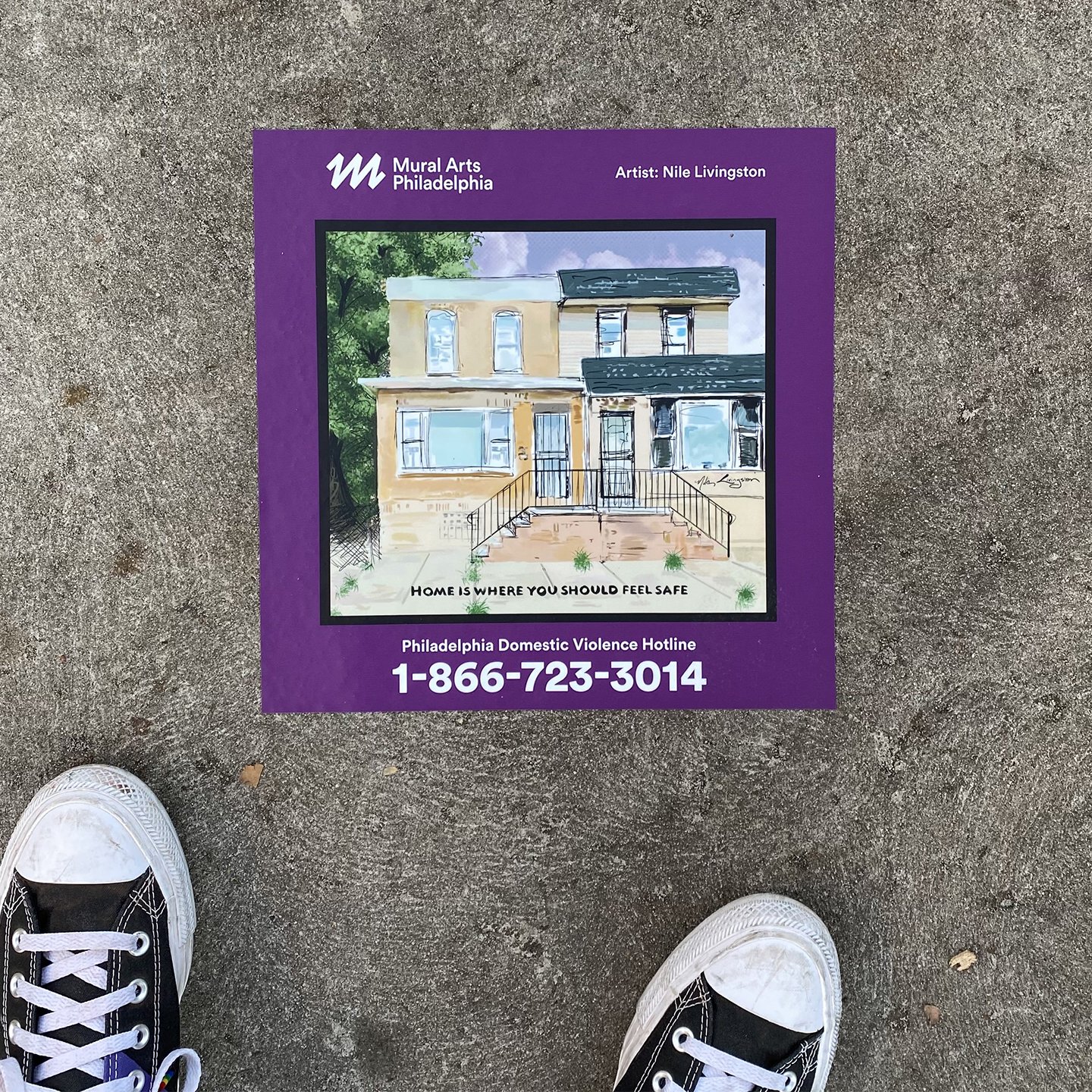 The rate at which children experience domestic violence—through first-hand accounts, witnessing, and possibly enacting it themselves—is both high and complicated. The image where a woman is leaving a house with a child in tow encourages multiple readings, one of which can be the possibility that the child could be a victim of and/or witness to abuse from another parental figure. The woman’s exit can be two-fold then: she is leaving to protect herself and the child. Children can and do experience or witness abuse from parental figures and siblings at high rates; however, the important nuances of these circumstances are muted in the hard facts of numbers. The types of violence range from emotional, sexual, to outright physical brutality at the hands of trusted figures who are shaping their minds and, ultimately, their intellectual orientation to the broader world. This means that domestic violence impacts children at a root level of being wherein repeated exposure to violence could function as a form of grooming in which children rationalize violence at the hands of others. The concern, then, is that children could be unwittingly hiding abuse or, worse, could become abusers themselves. Consequently, hotlines like PDVH that offer knowledge can be lifelines for the future by empowering the public to address domestic violence (for children) in its infancy. 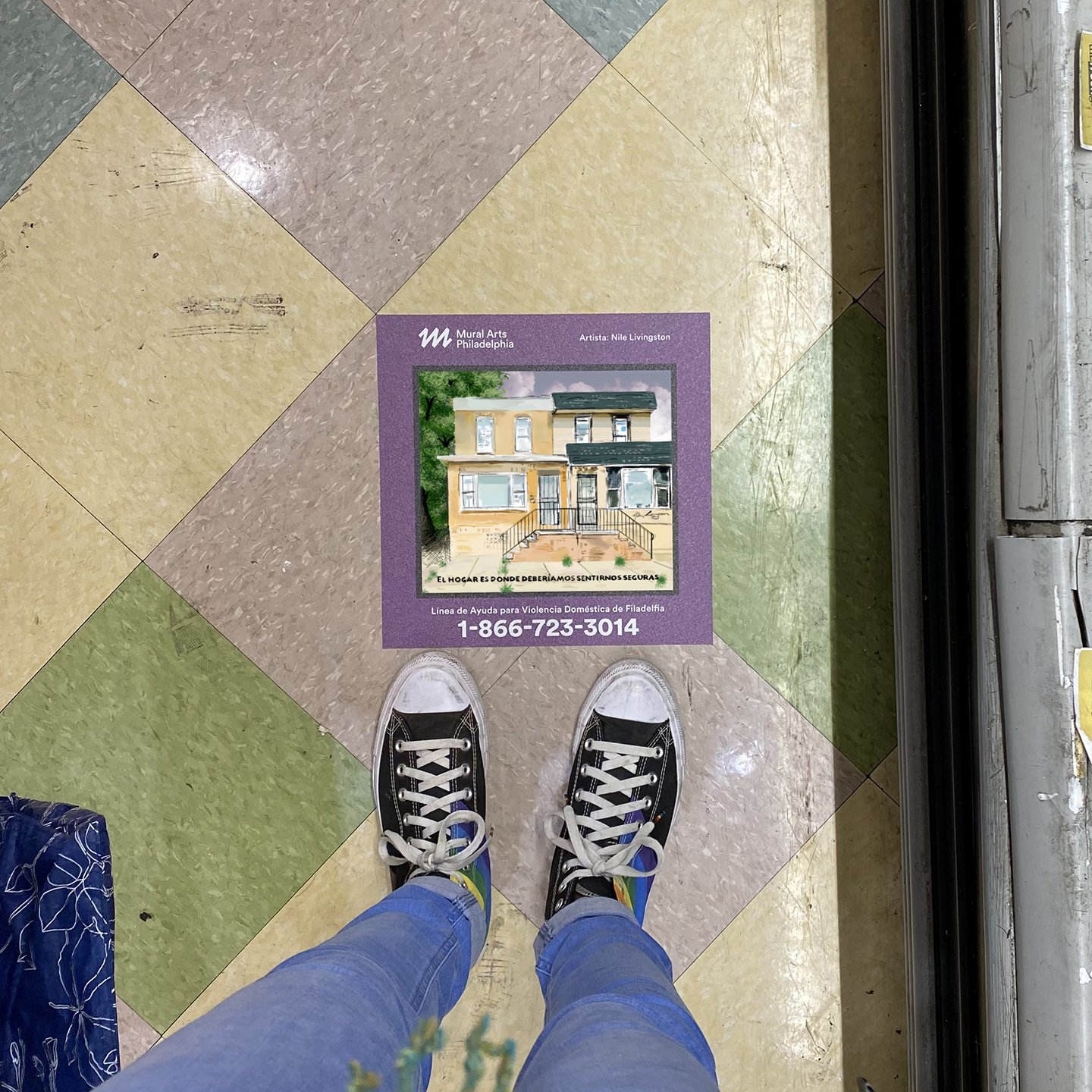 This project intends to function as a public-facing call-to-action. We want a lay-public to heed the call for care for others during this trying time by tending to the ways domestic violence is allowed to bloom under seemingly benign home-circumstances. Staying home, spending inordinate amounts of time with one’s partner or family member who doles out a facade of love and care through violence is overwhelming to think about, let alone experience first-hand. We don’t want anyone to have to endure such circumstances, so we hope you will join us in creating avenues of escape by educating yourself on the signs or intervening to aid friends, family, and community. Domestic violence impacts us all if we understand what it means to be in community with one another. 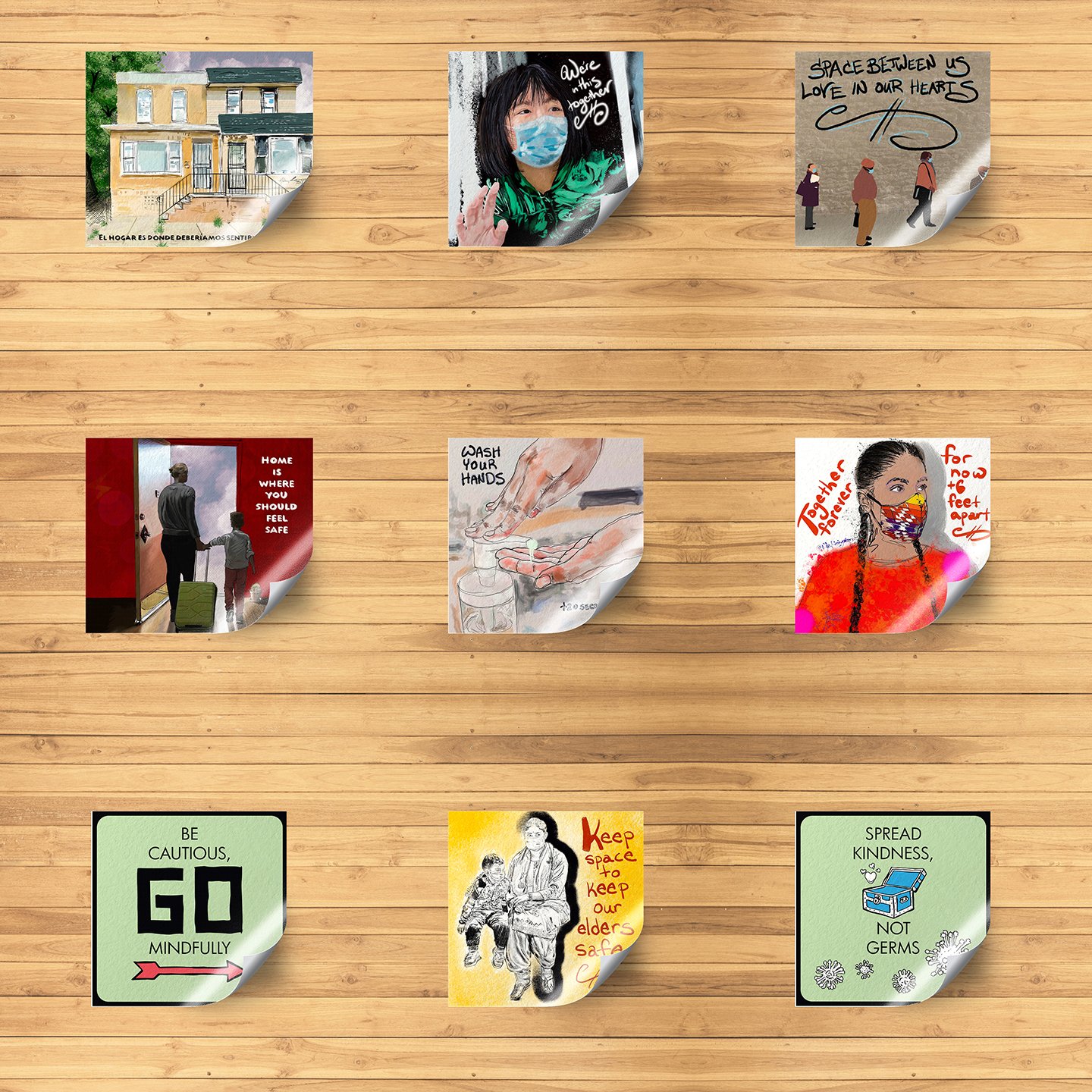 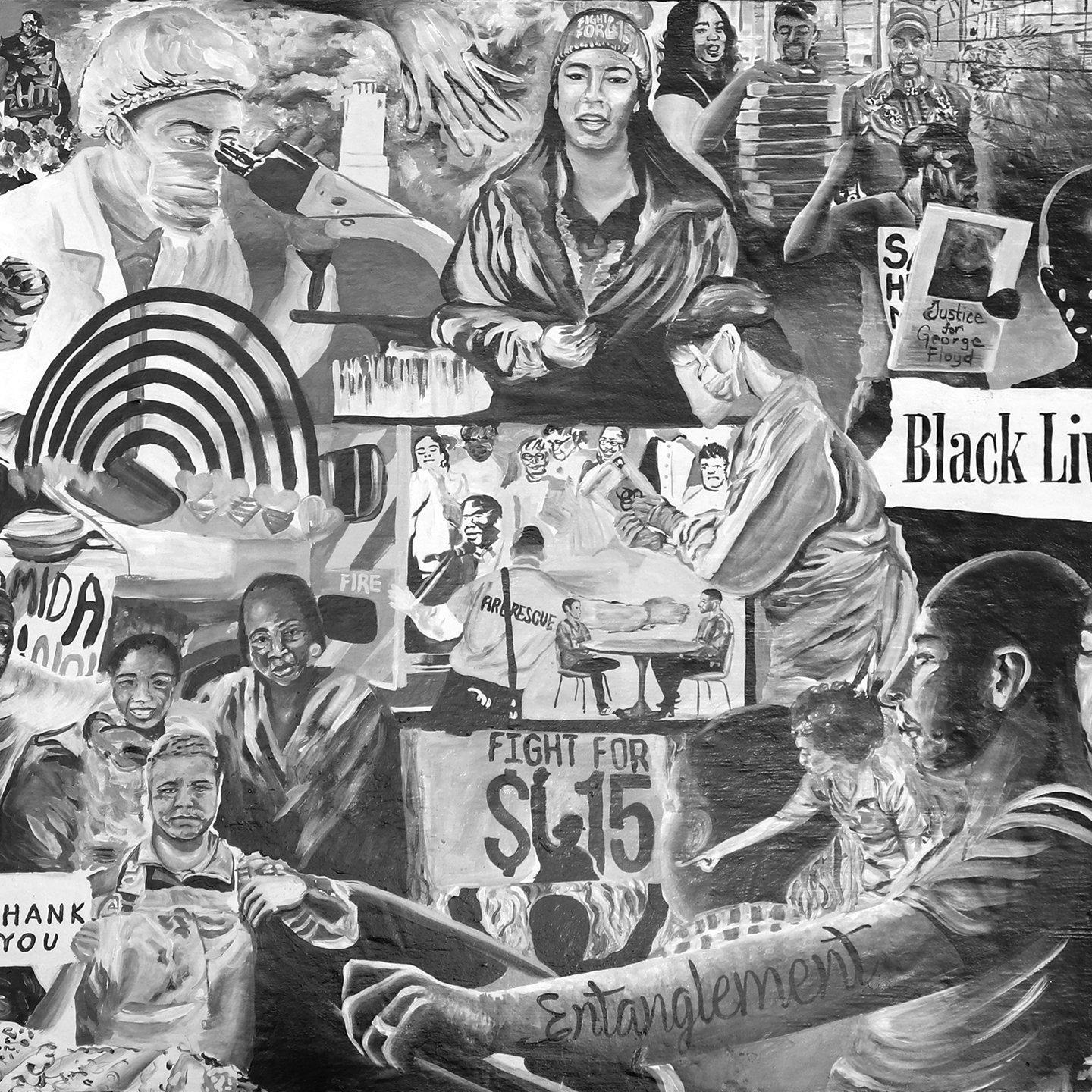 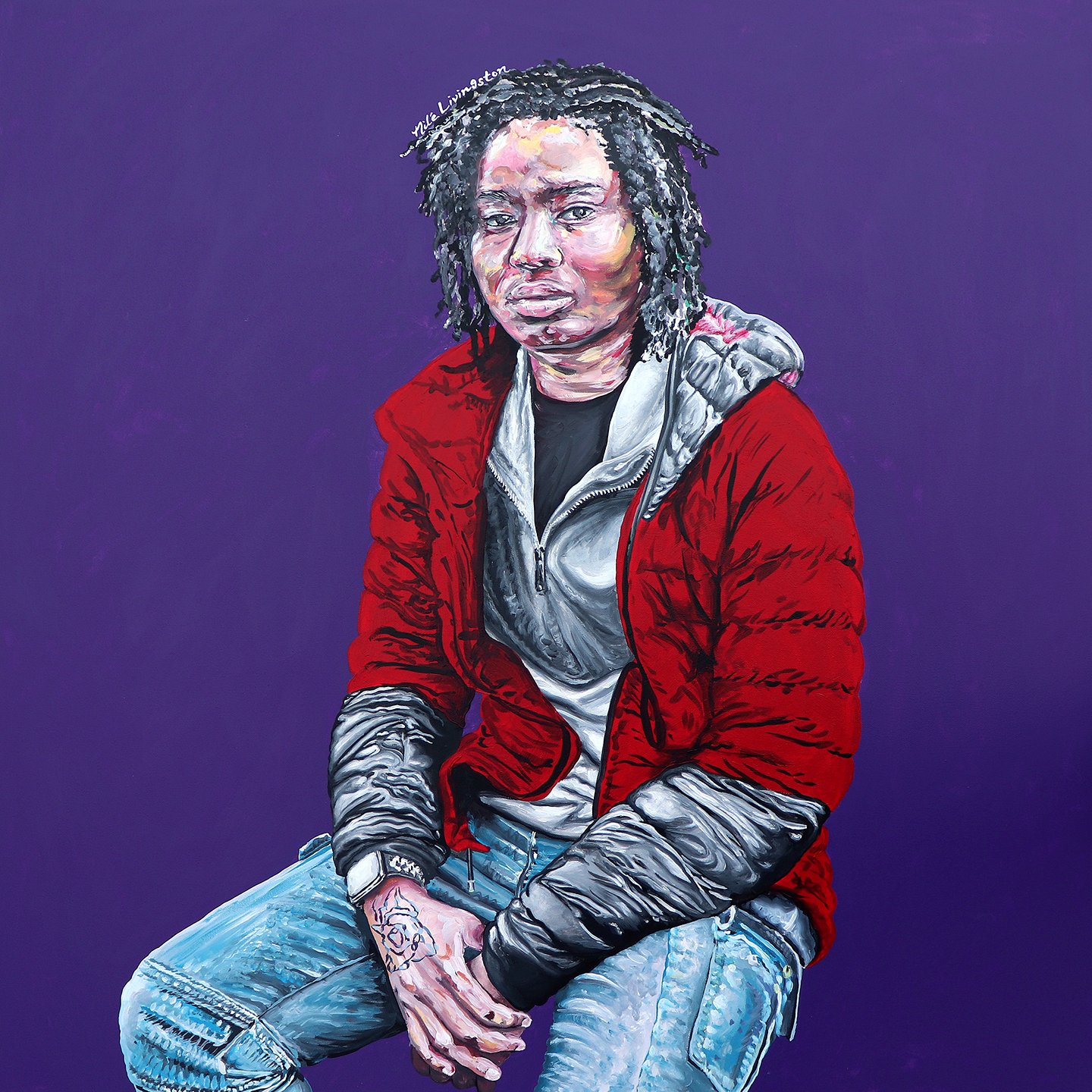 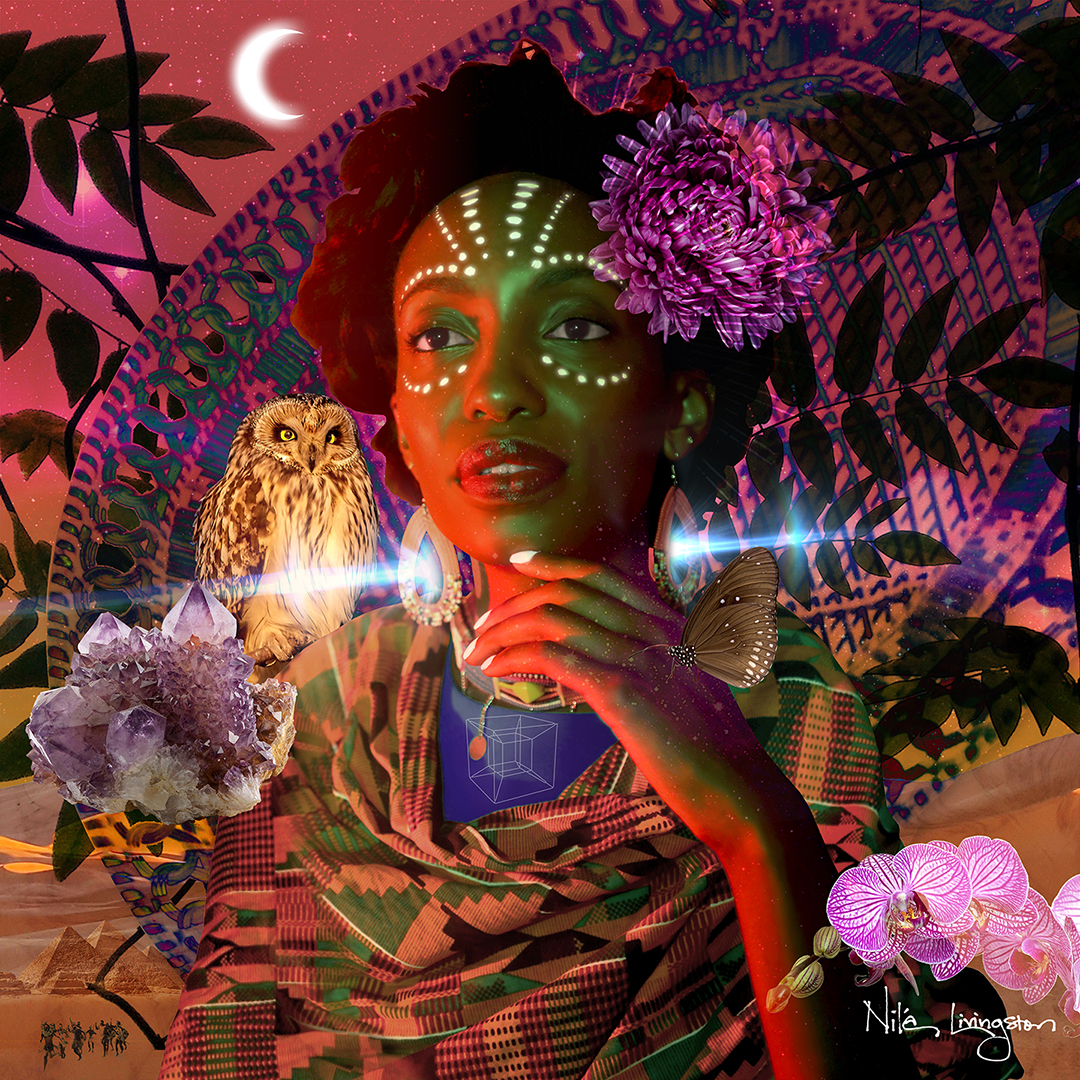 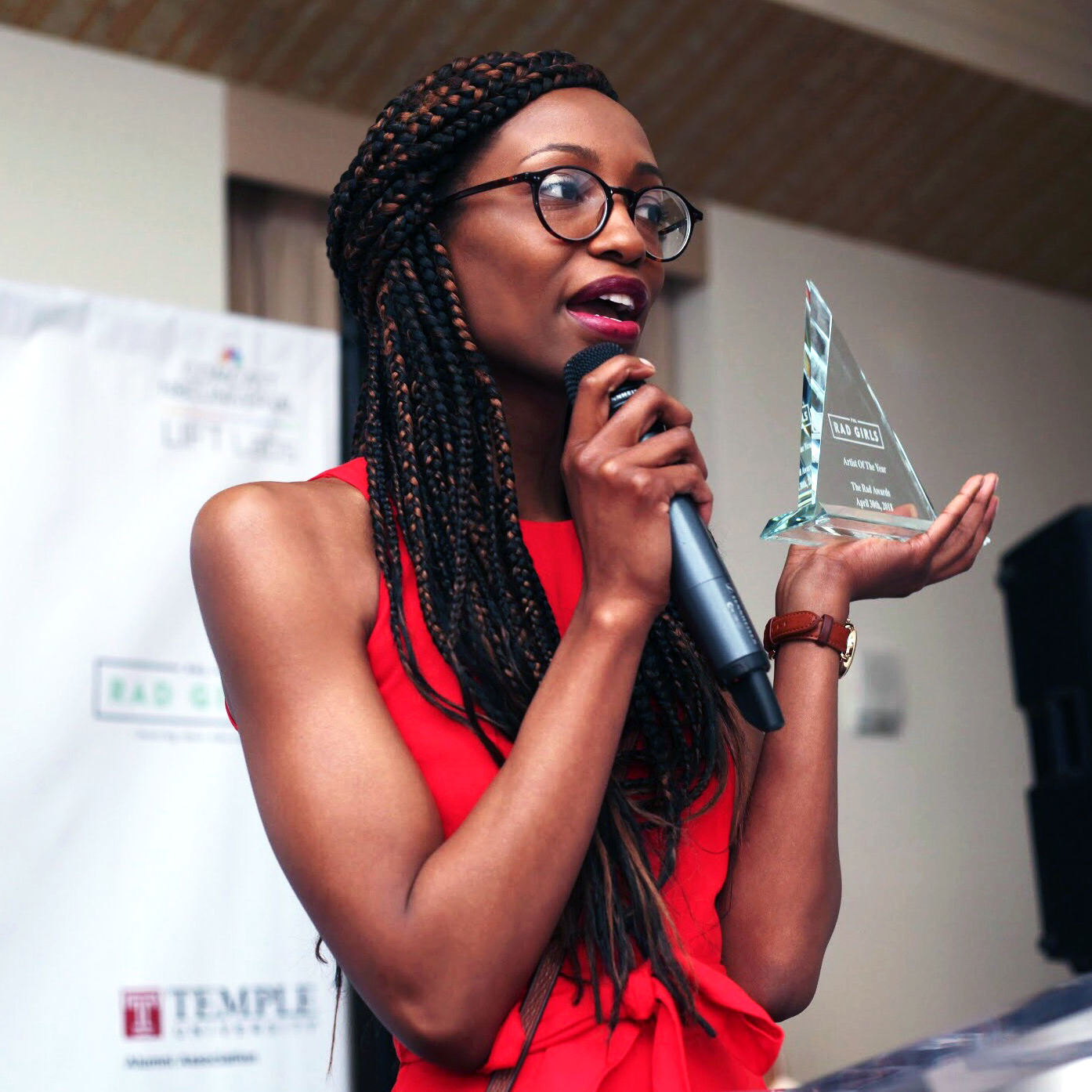 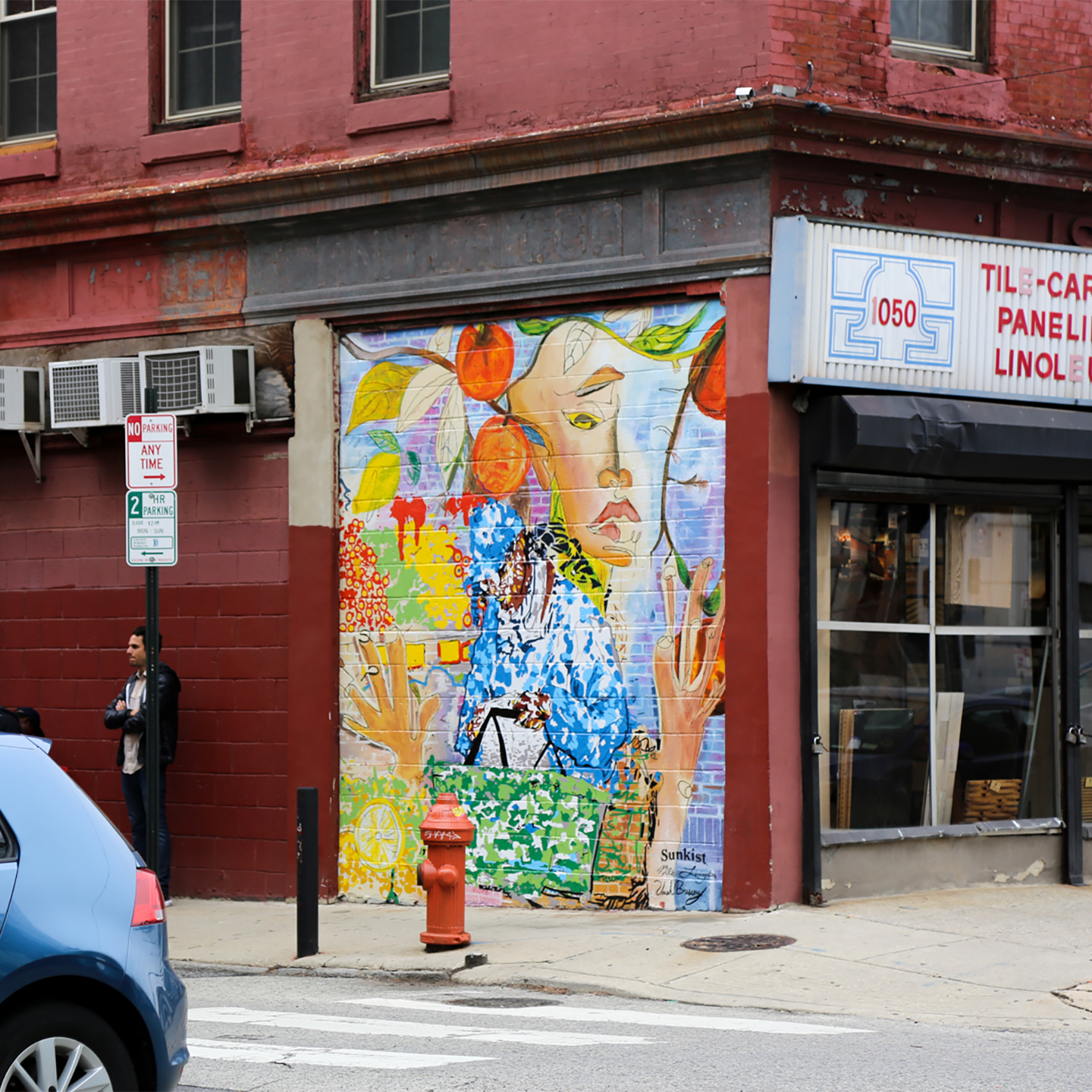 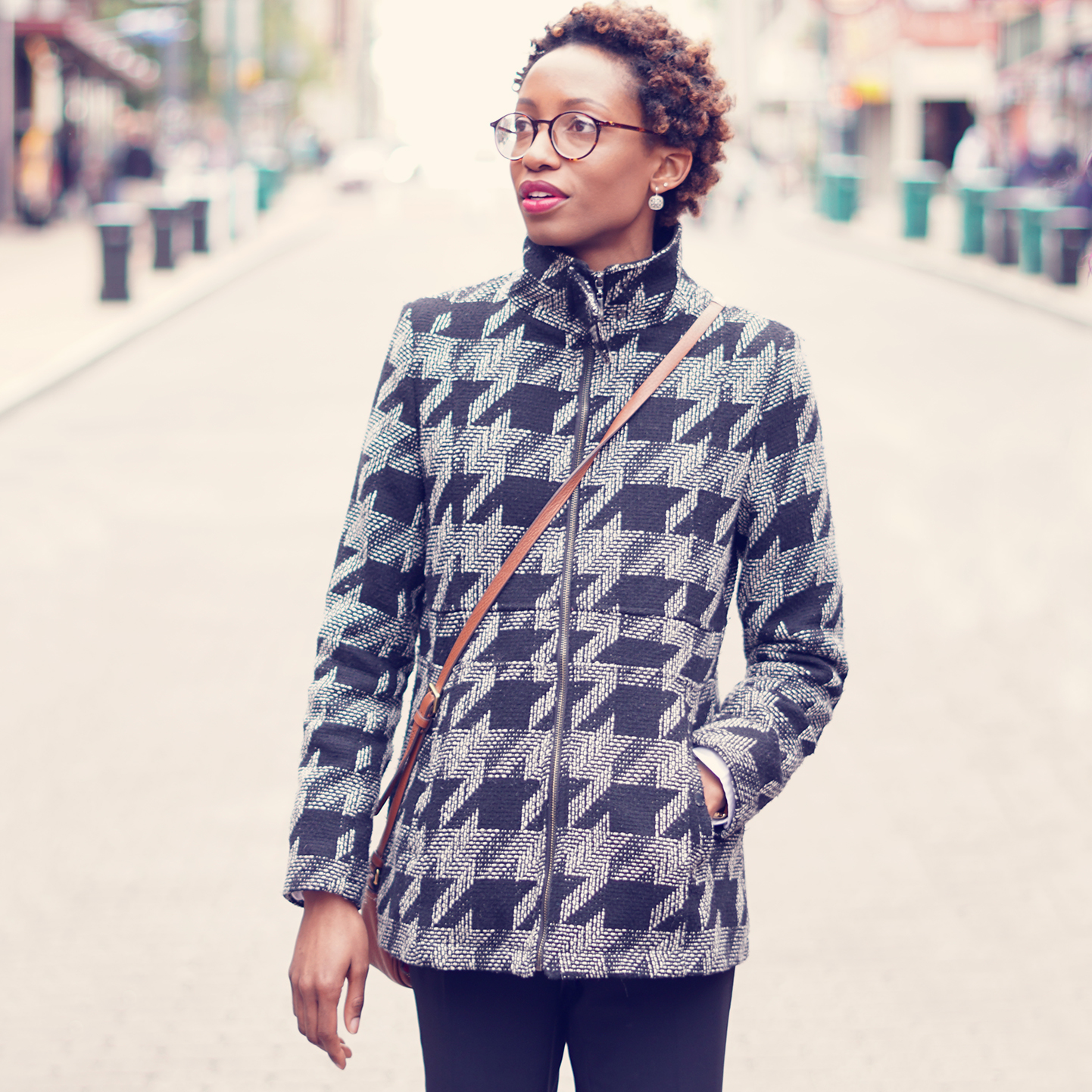